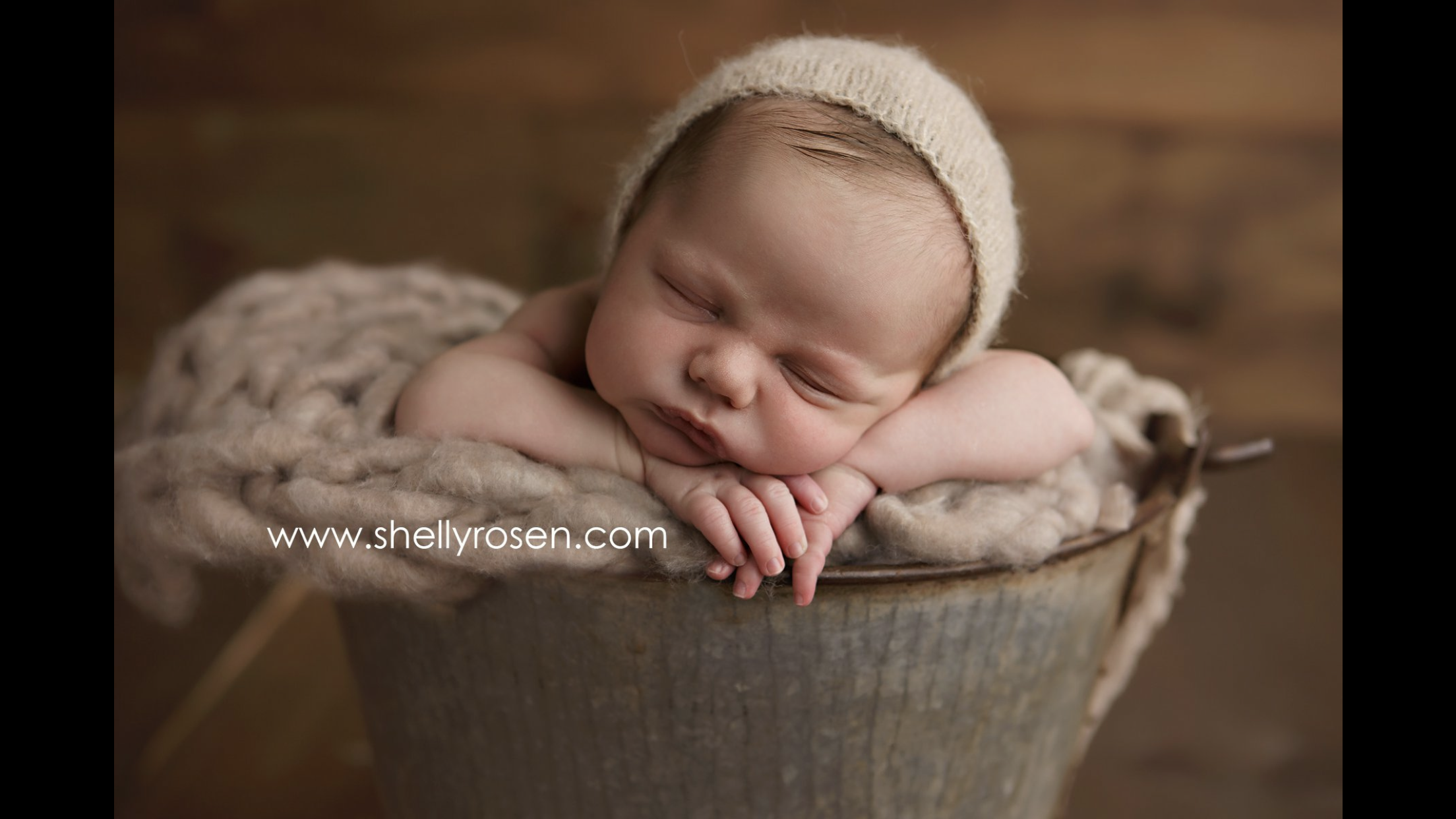 Now let’s rewind; I was set on a home birth with a midwife and as few

interventions as necessary. My wife, Adrianne, was skeptical after her

own experience with two difficult hospital deliveries with our two

oldest sons. However, after meeting our amazing midwifery team and

touring Babies in Bloom Birth Center, we both agreed a birth center

birth with our midwife would be the best fit for our family. Liza’s

plan was best for us.

As my January 10th due date approached, I made sure to eat 6 dates a

visited my chiropractor and acupuncturist regularly, took 5-W, did the

Miles Circuit (in fact, one night while we were out curb walking, we

out.” She turned out to be a labor and delivery nurse at scripps

Encinitas. We told her we were happy to meet her and hoped we wouldn’t

end up seeing her at work!) and practiced meditation and visualizing

January 15th, I started experiencing contractions.  These were like

the Braxton Hicks I’d been experienced for months, accompanied by a

bit of cramping. I ignored them quite easily. Later that afternoon, we

had a non stress test scheduled. Luke  was a rockstar and our midwife

as an example of “an A+” test. I decided to have my midwife check my

dilation, which I had refused at my 40 week appointment. I was 2 cm

and 60% effaced and went ahead with a membrane sweep.

Early labor continued to progress over the next two days at home.

Contractions intensified and lengthened and it became more and more

difficult to ignore them, let alone get any sleep. Early in the

morning of January 17th, I lost my mucus plug. We checked in with our

midwife and agreed to keep her posted with my progress. By 8:00pm that

evening, contractions were closer to 3 minutes apart and lasting 90

seconds. We met our birth team at Babies in Bloom around 8:30 pm and I

I continued to labor throughout the night; my incredible wife kept me

calm and focused and helped me breathe through each and every

contractions, reminding me to relax if she started to notice any

tension in my body.

The following morning, January 18th, around 9 am, I had dilated to 9

cm and was now 100% effaced. By this point my water had broken, likely

near the top of uterus, and my midwife ruptured the remainder of the

membranes. During this time, our midwives has another birth—our

student midwife went to attend with another on call midwife. Of

course, that lucky mama was having her 4 baby, who practically slid

With our whole birth team was back at Babies in Bloom, we got the news

that we had run out of time for delivering at BIB. Before we left for

Scripps Encinitas, my midwife asked to check my cervix once more… I

knew I still wasn’t fully dilated, but had her double check, and she

confirmed I was still at a 9.5. Fortunately, our midwife called ahead

to the hospital to see what OB was on call; a known homophobic OB.

(with a lawsuit pending) would be there until 7pm. As a two mom

family, the last thing we wanted was to deal with potential

discrimination on top of our ever-changing birth plan, nearly 48 hours

after active labor began. We took our time getting to the hospital and

into Scripps without arriving before the change of shift. At my

midwife’s urging, I walked into the hospital calmly and silently and

she helped me breath through each contraction while Adrianne got us

checked in. Since it had been several hours since my water broke and I

had now been in active labor for days, she wanted to stress that we

Once we checked into the hospital, we had an amazing traveling labor

and delivery nurse, Keisha. She worked with midwives and let our

midwife remain very hands on with my care.

After nearly 12 hours of transition stuck at a 9.5, I got an Epideral

to speed things along and hoped it would get me dilated that last .5

cm. The epidural took the edge off of my contractions and I was able

to get a little bit of much-needed rest at this point; I hadn’t slept

hours. The epidural didn’t have the desired effect, and I still stayed

at 9.5 for about 5 more hours. During this time, my midwife manually

attempted to open my cervix. This was uncomfortable, even with the

Epidural, and it still didn’t get me fully dilated. Eventually, I

received a very small dose of Pitocin. Pitocin contractions are no

joke! I was limited to laboring on my back and my side, which

intensified the discomfort. Many of the contraction double peaked, one

hours I had been laboring in transition . My midwifery team, my wife,

and our labor and delivery nurse and keep me focused and motivated. We

(we’ll, mostly everyone else) enjoyed moments of humor/delirium

between contractions. They all took great care of me physically,

fatigue in the back of my mind, but the support and encouragement I

had all around me enabled me to focus and stay in the moment.

Once the Pitocin kicked in, I dilated fairly quickly to 10 cm. It was

finally time to push! With each push, I could feel our baby making his

way through the birth canal–one step forward, two steps back. I used

my full strength to push him as far as I could, and he would slid

right back up as soon as I inhaled. It went on like this for hours.

While we were alone in the room with our midwife, she warned us the OB

of using a vacuum. She went over the BRAIN list of questions she knew

we would have about the interventions. After weighing our options, I

arrived. The OB was very firm that we would have two chances to

deliver vaginally with the assistance of the vacuum. She was very firm

didn’t work. After nearly 5 hours of pushing, the OB gave me an

vacuum. The episiotomy made no difference and I was more than ready to

try the vacuum. With the vacuum in place, I pushed with all might

might, and the vacuum popped right off. We tried again, and my heart

sank as I heard another loud “pop!” I knew the OB had said I was only

end up with a C section. I was so hopeful when the OB said she was

giving me one last push with the vacuum. I pushed with everything I

had left in me. The OB reached in and the cord was wrapped two times

around Luke’s neck, keeping him from dropping low enough to help me

through the birth canal. In one quick move, she slipped a finger under

the cords, unwrapped them from his neck, and his head and entire body

all flew out with that last push. Moments later my perfect baby boy

Oh, and the nurse we met while curb walking in our neighborhood? We

did end up seeing her at the hospital, but not until after Luke was

born, which was totally fine by us! 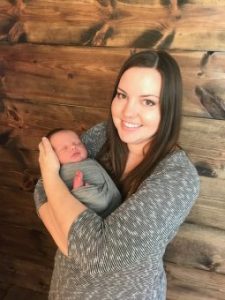 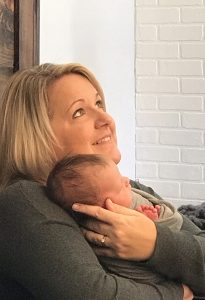